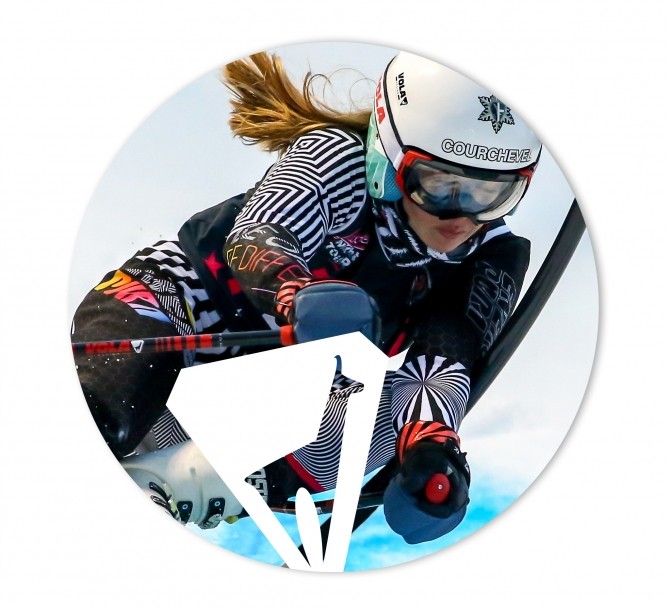 Welcome in the universe of SkiAlp-Pro 8

Carry on the evolution

SkiAlp-Pro has been used since its creation in 1990 by enthusiasts and professionals.
It is the center of gravity of the SkiAlp-Pro suite programs.
Hundreds of thousands of races have been managed with the different versions of this software.
SkiAlp-Pro V8 is now available for the winter of 2019-2020


Computer configuration
SkiAlp-Pro is not demanding when it comes to the power of the computer.
We recommend a desktop or laptop with:
. Windows 10 with the updates installed.
. All installed drivers,
. Automatic updates of Windows disabled.
. No antivirus or firewall installed (not de-activated)
. An Intel I3 microprocessor minimum.
. A RAM of 4 GB.
. A hard drive with a 100GB available space.
. SkiAlp-Pro takes up about 80 MB of space.
. To which you must leave an available space proportional to the number of your races.
. A standard video card (we recommend a Nvidia brand card)
. A 1920 x 1080 pixel HD monitor
. A Vola dongle correctly coded for version 8 of SkiAlp-Pro.
. The dongle must be installed on the computer on which this software is running.